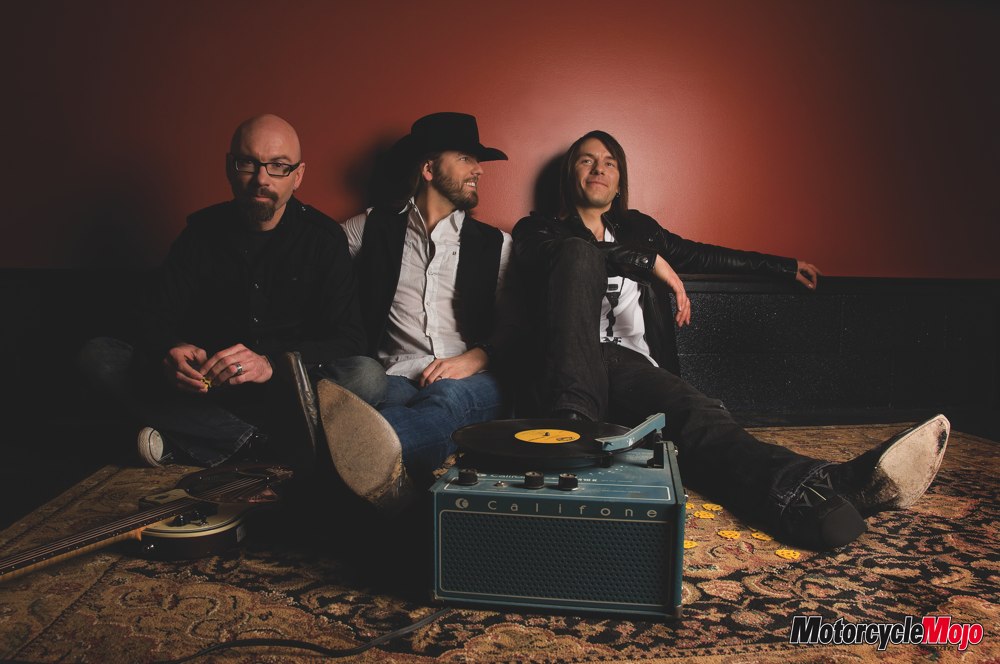 It’s always great fun to see what our friends ‘The Road Hammers’ are up to, and what I found out recently was no surprise, and certainly something that I have been waiting on…the release of their second CD ‘The Road Hammers II’ with the lead single ‘Homegrown’ receiving much deserved air play.

The Road Hammers II is as much of a perfect riding/driving CD as their first was. It was built on a four-year foundation of writing, recording and rolling down the highways together. The Road Hammers II features dueling guitars, wailing Hammonds and the band’s signature harmonies we have all grown to love. This second CD is an even stronger statement of what to expect from the Road Hammers in the future. It’s a compilation of 10 original songs that celebrate life on the road and straight talk about the trials and tribulations along the way. The new album features 11 tracks in total that bind the Hammer’s reputation as one of Canada’s most compelling country acts. And why stop there—they’re already back in the recording studio working on the next album.

Jason McCoy, Clayton Bellamy and Chris Byrne spend most of their time juggling their music career in Nashville and their home lives in Canada; Jason in Ontario and Clayton and Chris in Alberta.

Although Jason and Clayton have had custom bikes built for them a couple years ago in Alberta, I know their time riding is very limited. Sure they are always on the road, but because of career demands, it’s usually in a tour bus or a plane. When Clayton does find time to get away he is more than likely tearing a strip off the blacktop on his Triumph Speed Triple, while Jason winds down on his custom Harley-Davidson.

The band is currently on tour with Montgomery Gentry which will see them in Edmonton, Lethbridge, Saskatoon and Winnipeg. As well there are many other Canadian dates in 2009 to catch the Road Hammers at and one in particular that I am hoping to get to is the Havelock Country Jamboree, August 13-16, 2009. From their website I see they are also performing at the Tennessee State HOG Rally—now that would be one show where I could definitely see Jason and Clayton ditching the tour bus and riding in on two wheels. 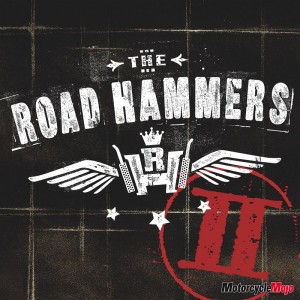 I pre-ordered my copy of The Road Hammers II at www.maplemusic.com for $14.99, and when it arrived it was autographed by the band—now that was a nice personal touch and is still available for a limited time.

Check out the website www.theroadhammers.com for tour dates, crazy on-the-road photos and videos, the on-line store and so much more…and if you hurry you can even get a chance to purchase The Road Hammer Chopper which was custom-built in 2007 by Kuhl’s Custom Choppers, Red Deer Alberta.