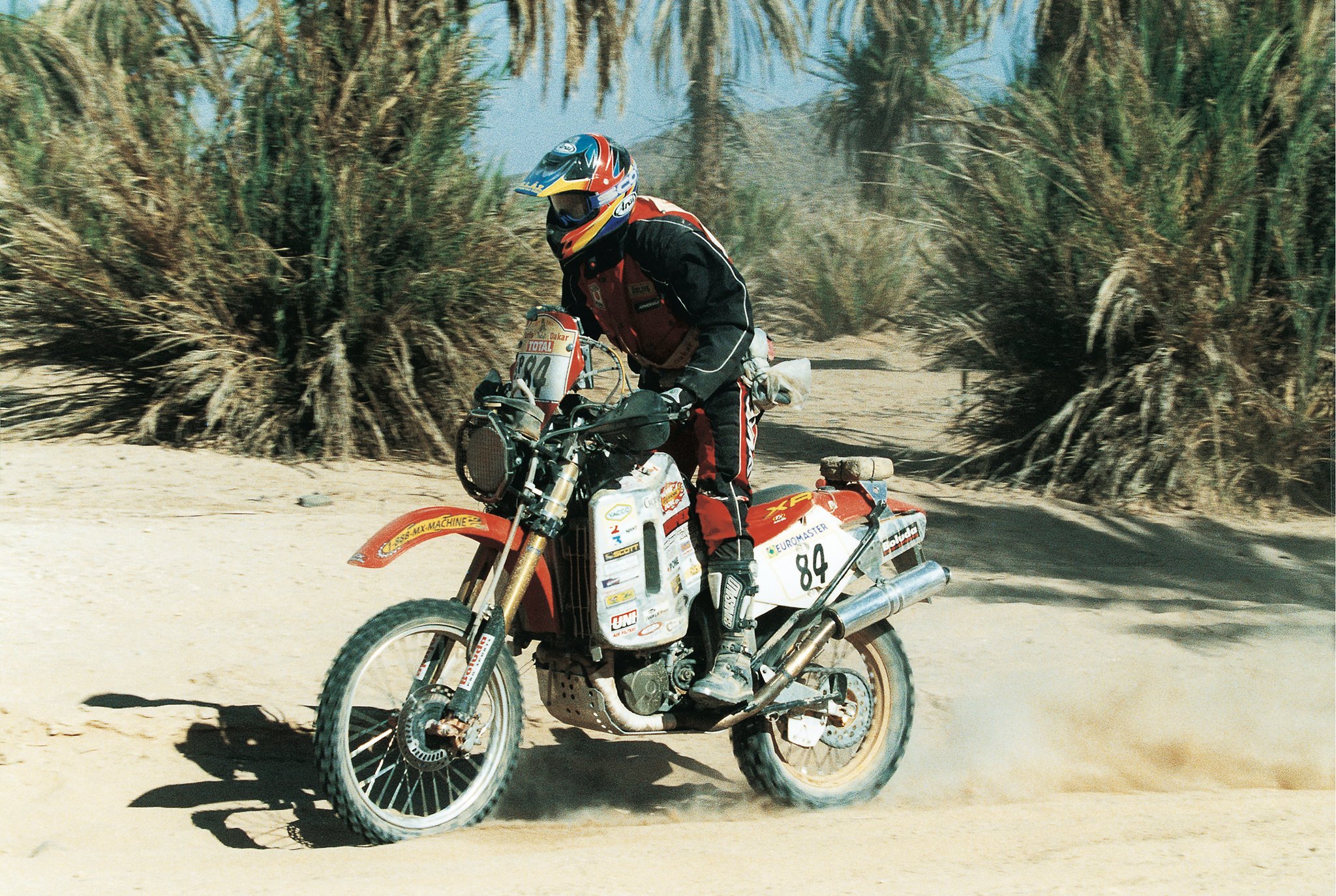 The veteran rider will ride Honda’s reincarnation of the infamous adventure bike in the “invitation only” Expert ADV class with the hopes of completing the 5-day rally that criss-crosses 1,600 KM of the rugged Baja CA Peninsula. However the experienced pilot is cautiously optimistic about his objectives. “I have to be realistic, my goal is simply to finish and based on my experience with the new Honda and from what the course was like last year, I think it’s entirely feasible. I can’t wait to face the the challenge head on.” said Hacking from his home in Georgetown, Ontario.

Hacking has been training regularly in the off-season and is heading to Portugal for a week of off-road riding with 10-time Dakar rally rider Simon Pavey.

“Riding with Simon will be another chance to learn from one of the best GS-style training instructors in the World. I am really looking forward to the opportunity to discover the back roads of the Algarve, Portugal,” commented Hacking.

Hacking has raced motorcycles since 1971, traveled extensively to more than 50 countries Worldwide, completed the International Six Days Enduro 6 times and is best known for becoming the first Canadian to complete the famous Paris Dakar rally in 2001. He is the author of the book about his exploits called ‘To Dakar and Back’ and is published by ECW Press.

About the Baja Rally: 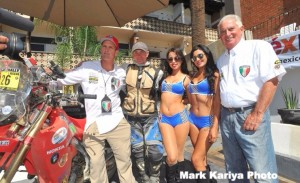 The Baja Rally is the first ever road-book navigation rally raid for motorcycles and UTV’s hosted by the Mexican State of Baja CA. As the fastest-growing event of its kind, the BAJA RALLY remains focused on the 3 goals of safely growing the ecologically friendly sport of navigation rally while bringing cultural and historical education to participants and stimulating return visits be eco-tourism enthusiasts.
More information on BAJA RALLY 2016 follow this link or visit www.bajarallymoto.com