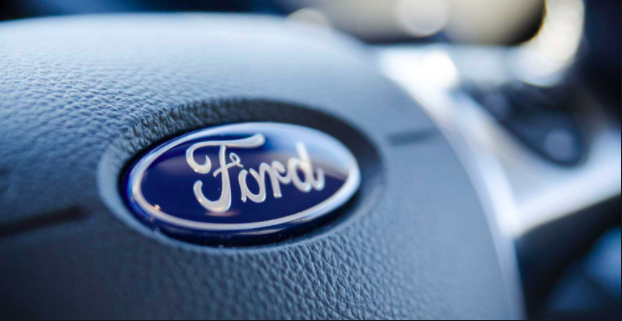 A new patent has been put forth by Ford Motor Company that will no doubt create more distracted drivers and riskier roadways if integrated into cars.

Companies are always trying to find new ways to push consumers to spend their hard earned cash but this one just feels wrong. Ford has patented a new system to use a vehicle’s interface to push billboard advertising on you while driving. Using the vehicle’s cameras, the system will recognize when and what type of billboard is coming up. It will then convert that into an on-screen and interactive ad on your vehicle’s display system. This would allow you to call, get GPS directions, link to the website and perhaps even order right from your car while driving.

Now you might think this sounds all well and good but think about the number of distractions motorists already face when they’re in their car. Not to mention that you can be ticketed for using your phone while driving, we don’t understand how this could be any different. If you have been through the States before you’ll likely recall the vast amounts of billboards that tend to line any major roadway, now think about all of those ads popping up inside of your personal vehicle while driving.

Although it’s hard to determine how many motor vehicle crashes involve distracted driver’s, in 2018, the USA estimated that about 27 per cent of crashes were caused by distracted drivers, 13 per cent of those were fatal. Furthermore, one in five of these crashes ended in fatalities of people that were not in a car, but rather walking, biking or outside of a vehicle (it is unclear whether this stat included motorcyclists). 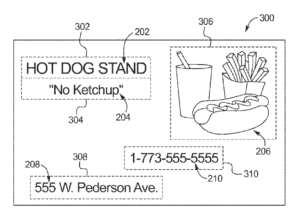 If Ford does move ahead with this idea of integrated billboard media and marketing, it will no doubt cause more crashes and fatalities for all road users including motorcyclists who are already considered high-risk users because of other motorists. In saying this we have heard no news of whether this system will actually be integrated into vehicles, but

it does make us think about the ever changing world of media and its integration in literally every aspect of our lives.