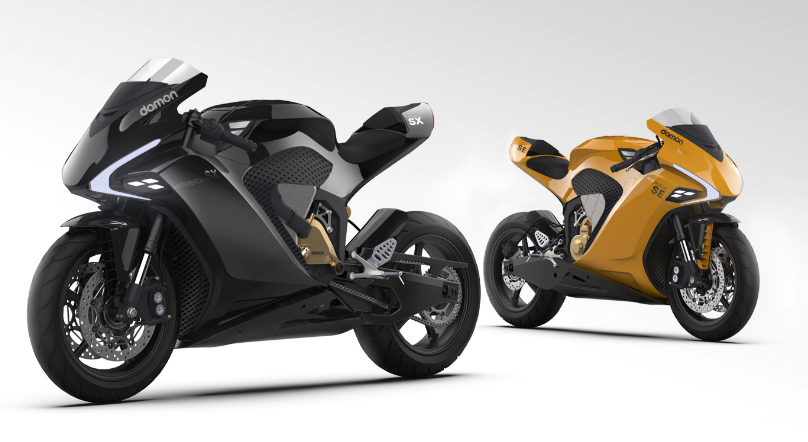 Damon Motors recently announced that it has surpassed $35 million in pre order sales for its flagship motorcycle, the HyperSport. Along with this milestone, Damon Motors also announced its plan to expand its leadership team as it moves into the next stage of global growth.

The HyperSport motorcycle has been internationally recognized, and is considered the world’s smartest, safest and fully electric motorcycle. Along with its HyperDrive proprietary electric powertrain, sensor fusion, robotics and AI incorporated into the design, the bike also offers rider’s position adjustments with the touch of a button, and 360° predictive awareness that will alert you of potential dangers.

Included in the leadership expansion is Broc TenHouten as chief strategy officer and board member, Chris Efstathiou as VP, supply chain, and Mike Galbraith as chief financial officer and senior VP, operations.

“Our goal is an ambitious one: we are committed to building a crashless future,” said Jay Giraud, founder & CEO, Damon Motors. “The $35 million in preorders validates that the HyperSport is delivering safety that riders want in two-wheel transportation today. To meet this demand, we have bolstered our experienced world-class team with Broc, Chris and Mike to continue to grow the company and deliver the first HyperSports to the road.”