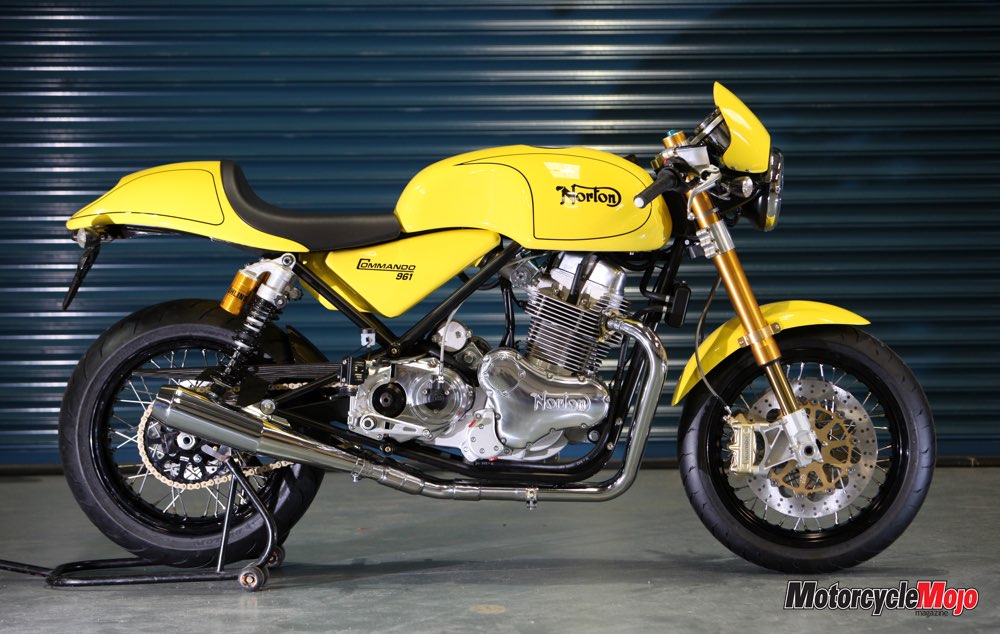 Stuart Garner, was the sole trustee of the Norton Motorcycle pension scheme, Garner took money related to three different contribution schemes, which effected a total of 227 members. His admission came three years after pension holders began complaining about their loss in retirement savings.

Nicola Parish, executive director of frontline regulation at The Pensions Regulator, said: ‘As a trustee, Stuart Garner failed to comply with restrictions on investments which are designed to protect the funds of pension schemes.

‘Trustees have a vital role in protecting the benefits of members and we will take action where that responsibility is abused. Trustees should be clear on when a pension scheme can invest in its sponsoring employer.’

Garner now faces a maximum of two years in prison or an unlimited fine when he is sentenced at Derby Crown Court on February 28, 2022. In 2008, Garner obtained the rights to Norton, relaunching the company and set to redevelop the 961 cc Norton Commando along with many other models. However, in January 2020, it was announced that Norton Motorcycles had gone into administration with over £300,000 in unpaid taxes due to HM Revenue and Customs. We’ll be waiting to hear the outcome of this court case against Garner in the coming days