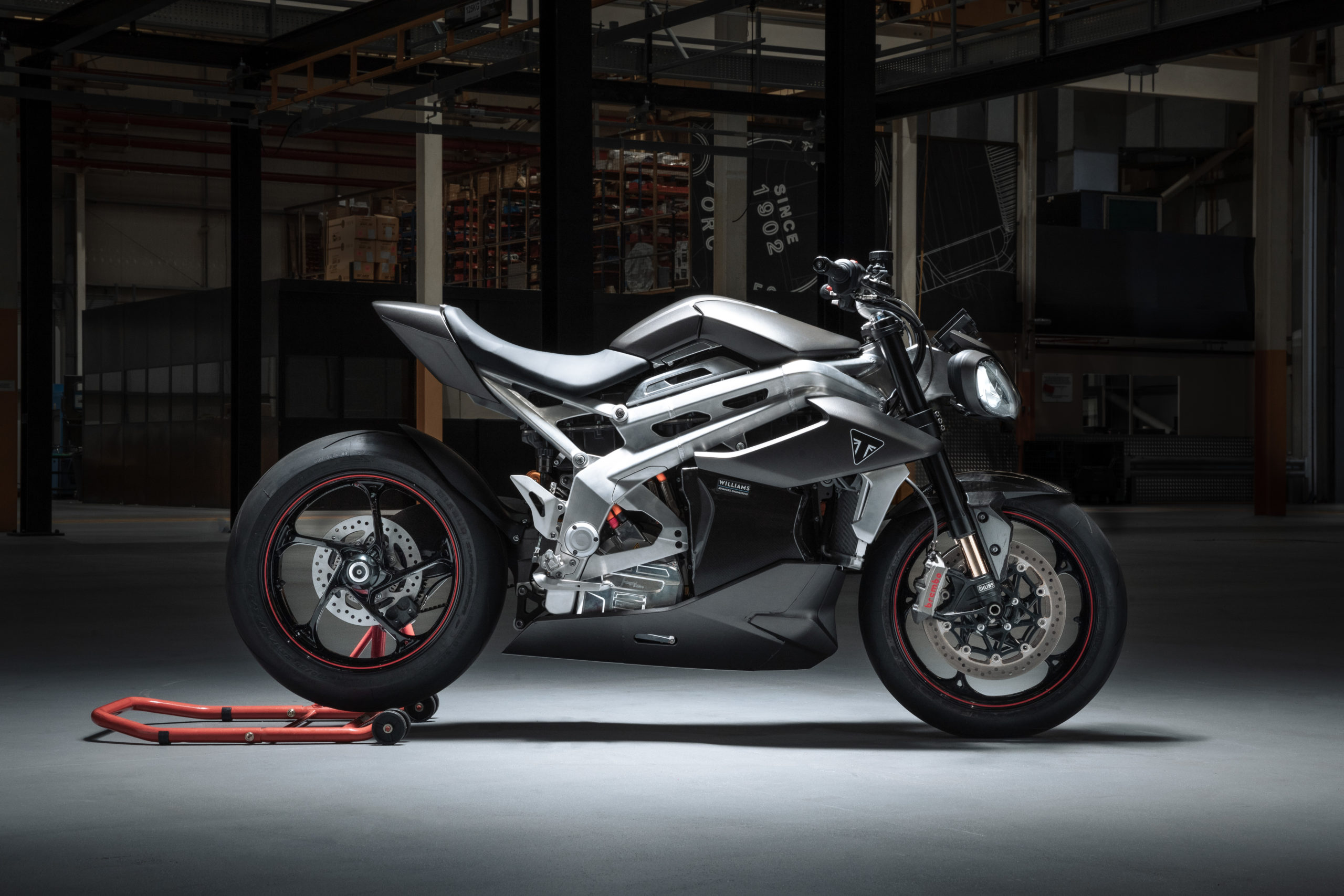 Triumph announced that its electric motorcycle concept, the TE-1 is ready to move onto phase 4 of the motorcycle completion. Triumph has wrapped up phase 3 of the project with the TE-1 prototype and will now move onto its live testing stage.

We’ve heard lots about the electric concept for a year now and it’s exciting to see that the prototype stage has finished and testing will begin on the machine. It’s said that phase 3 included results that exceeded the current benchmarks and targets set by the UK Automotive Council for 2025, creating a platform with great potential for future development.

With the completion of the prototype demonstrator, the full live testing phase of the TE-1 project will begin and is expected to be completed by summer of 2022.

This next phase of testing will include:

Following the completion of the live testing phase, the prototype will be updated with its final body panels and paint scheme to prepare for its track demonstrations. Final specs have yet to be determined, however, we do know that the project delivers on Triumph’s target with innovation and is believed to set a new standard for the motorcycle sector overall.

“We look forward to continuing the ambitious and innovative work on the TE-1 demonstrator prototype through the live testing phase and sharing the outcome with Triumph fans across the world.” Nick Bloor, Triumph CEO 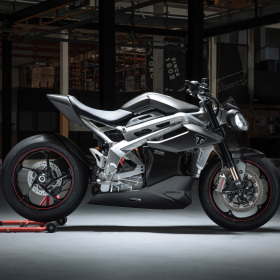 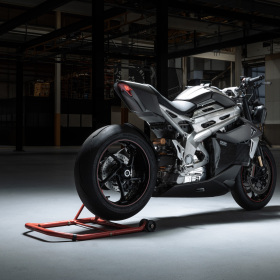 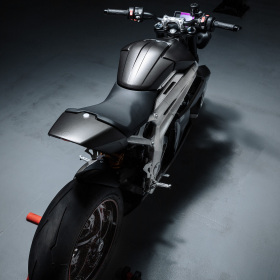 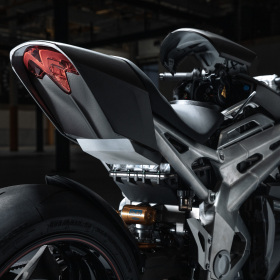 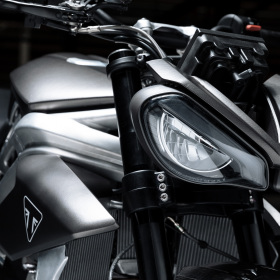 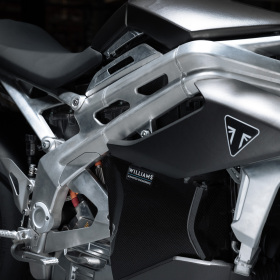 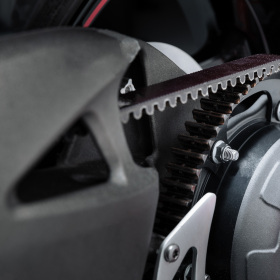