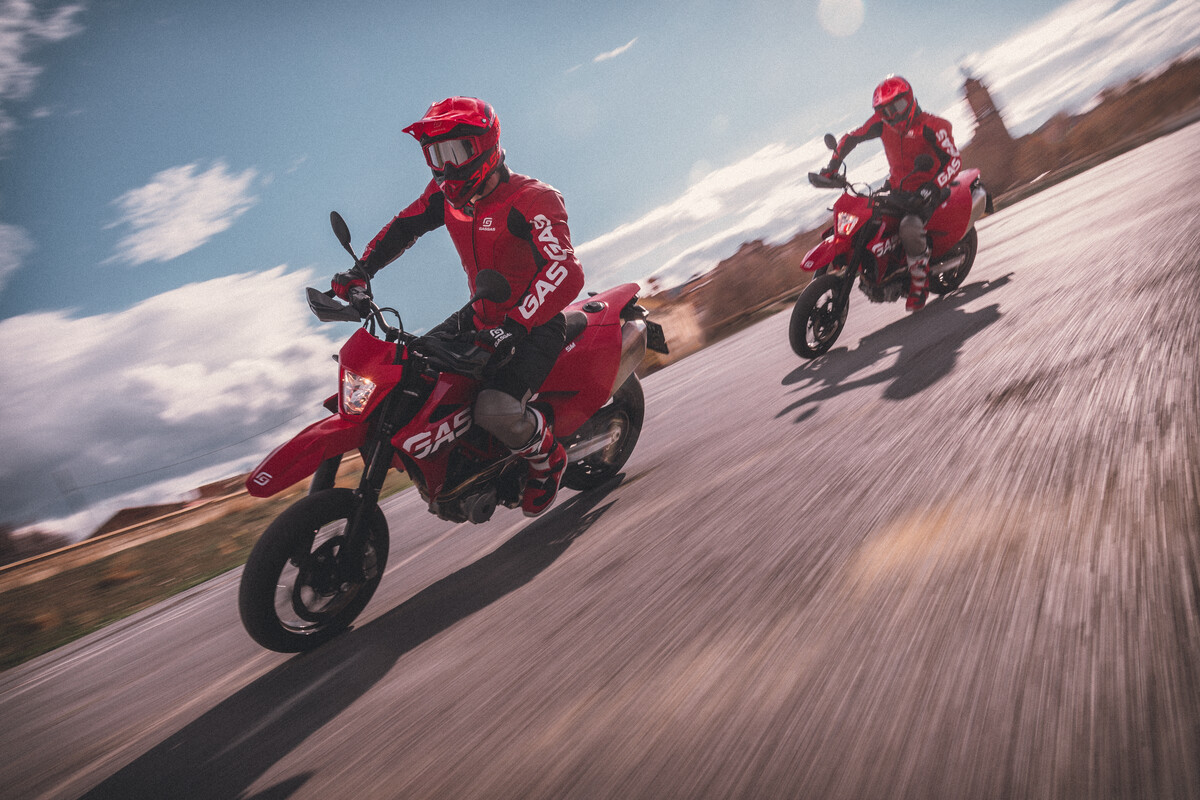 GasGas has announced the release of two new 700 cc models in its dual sport and enduro lineup. These high-performance single-cylinder machines will offer an easy-to-ride platform, the latest rider aids, and on- and off-road capability expected from the brand.

GasGas has worked toward re-establishing itself as the leading force in off-road racing these past two years, and now, with the introduction of street-legal models, it is able to further establish itself in a new segment of riding.

The SM 700 and ES 700 benefit from a chromium-molybdenum steel trellis frame that will ensure enhanced stability, and nimbleness. The models will include a 13.5-litre fuel tank, which is integrated into the subframe helping to keep the center of gravity low. They will also feature the latest Bosch ABS systems and a PASC slipper clutch. The models will also boast a six-speed gearbox and an integrated Quickshifter.

The single-cylinder Supermoto big-bore will be built for urban street riding, with advanced electronics, and punchy power.

This big-bore enduro machine will offer capability for all types of riding, from trails to gravel and urban environments.

Availability of the new SM 700 and ES 700 will begin now and throughout December. 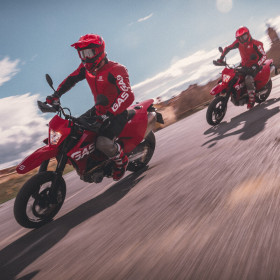 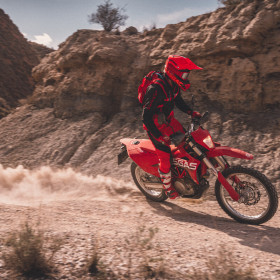 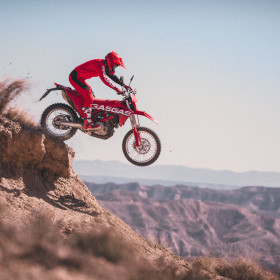 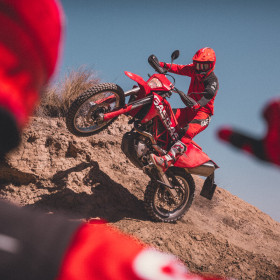