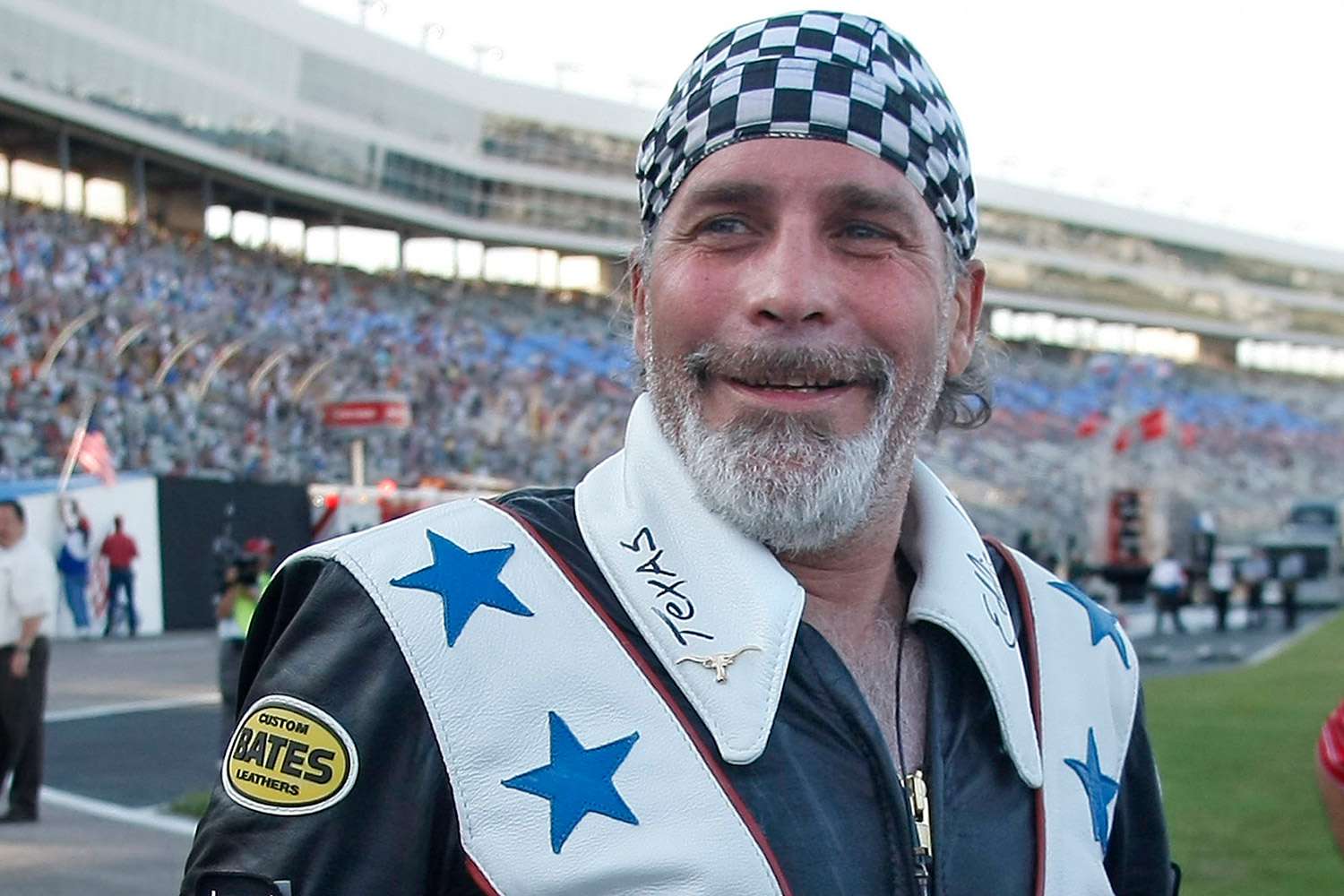 Sad news coming out of Nevada on Friday January 13th about Robbie Knievel, famed stuntman and son of Evel Knievel.

Robbie was well-known for carrying on the Knievel legacy, including completing the jump his father never completed. The Caesars Palace jump was a famed stunt that has now been completed by many riders. But was first completed by son, Robbie Knievel in 1989 to pay homage to his father.

Brother, Kelly Knievel said in a statement that his brother “was a great daredevil”.

Robbie will always be remembered for the stunts that he accomplished as well as his famous Las Vegas stunt show. Robbie was being treated at a hospice for pancreatic cancer, where he passed.