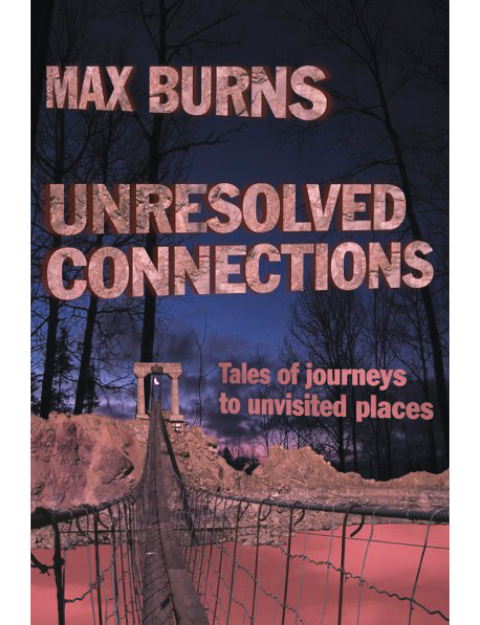 Six Tales, Six Journeys
Life Doesn’t Have to Rhyme
At 145 pages—a short novel on its own—Life Doesn’t Have to Rhyme is the longest of the six tales. In it, Max documents a search for the missing poetry of the famed 1970s poet and revolutionary, Eh Carrera. Included are five of Eh’s poems. Keen readers can trace the route taken on a good map as the first and third sections of the story transport them to seldom travelled parts of southern British Columbia. But only the adventurous who are experienced and skilled in traversing challenging terrain should attempt to actually follow the trail as—in keeping with the mood of the book—details have often been altered or entirely spawned by the whims of Max’s imagination. But do come along for the ride.“The longest of the six stories, Life Doesn’t Have to Rhyme, actually tales up three quarters of the book and takes the reader on a journey of sorts. I was soon looking forward to the next twist in the story … Because the journey can be followed on a map of the province, one has to wonder how much is imagination or the far stretched truth based loosely on real travel, making it all seem a little more believable around every corner. The rest of the fictional short stories in the book aren’t remotely believable, just entertaining. It makes you think, how does he come up with this stuff? ”
—Motorcycle Mojo Magazine

There are no reviews yet.

Be the first to review “Unresolved Connections” Cancel reply